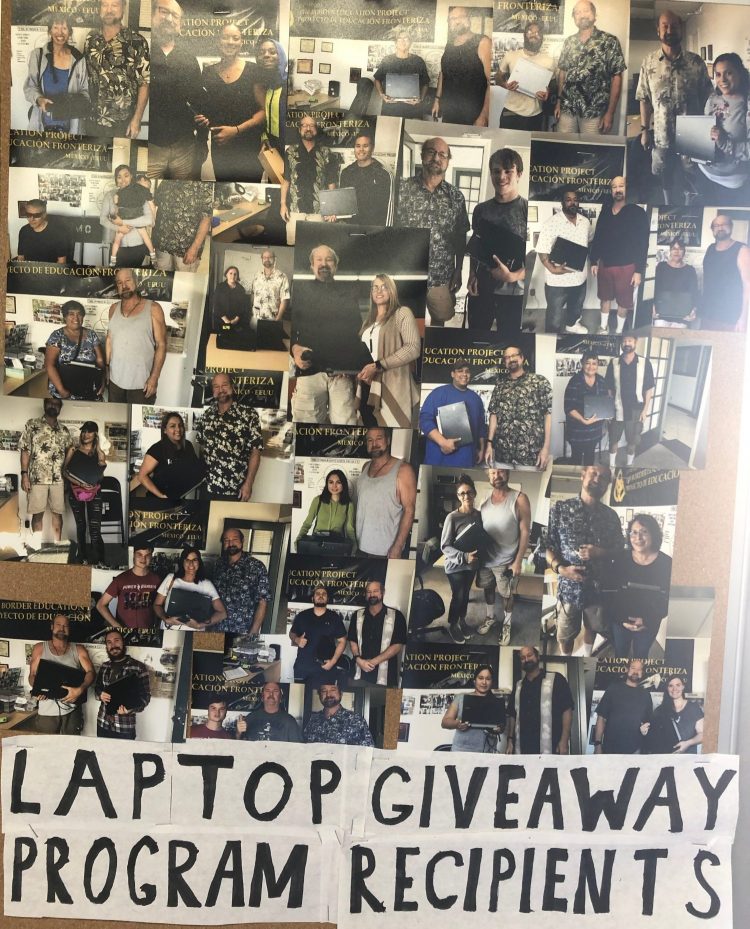 The San Diego-Tijuana metropolitan area, with a population of five million people, is one of the most critical regions to the economy of the United States, Mexico and the World. This unique binational region, with its $180 billion dollar economy, is created from the mega region of the greater San Diego area, with its knowledge-based economy and Tijuana’s sub-metropolitan region that is reliant on a diversified manufacturing sector.

This mega-region has impacts from Tijuana to Michigan; from San Diego to Michoacan; from Rosarito to Illinois and from Chula Vista to Irapuato. The connections extend further and further into the World beyond not only economics, but also in political and social influence and artistic expression.

As in any region, the most important asset of the San Diego-Tijuana binational region is its’ human resources, more specifically, its’ classrooms- where a more effective education of its’ young people will ensure the long-term success of the region, where young student-citizens learn skills that will prepare them for a more rapidly changing world that their own teachers did not experience in their schools, where there were no computers or cellphones and little or no technology.

This is the Mission of the Border Education Project, to improve the schools in the San Diego-Tijuana metropolitan area with its population of 5 million people and the urban womb from which their sons and daughters will reap the investments nurtured into their aspiring, wondering minds as they seek their place in this amazing international megacity.

Our educational philosophy is best explained by this 3-way Venn diagram. The Border Education Project sees 21st education as a 3-legged stool with these 3 ways providing the support. The 3 legs are the 3 subjects of engineering, language, and music/arts. Engineering will be divided into 4 areas-Electronics, computers, woodworking and metalworking. The necessary amounts of science and mathematics will be taught to achieve competence in these four areas. Languages taught will be English and Spanish concurrently, using the Dual Immersion Method, focusing on the thousands of English/Spanish cognates and the Common Underlying Proficiency approach between 2 similar languages.

Music and the arts is the third leg of the stool since it serves to supplement and reinforce the 2 other legs. Music has proven benefits in the learning of language, it helps to improve memory and the development of self-expression and creativity. The hand-eye coordination developed in music performance is critical in the 21st century workplace since the operation of many types of high tech machinery requires the same high level of coordination between hands and eyes. The type of teamwork required in music performance is also important in the modern workplace. The majority of our instruction will be where the 3 areas overlap.

Our end goal is empowerment. Allowing students to understand and harness the cheap and ubiquitous technology they are surrounded with will instill in them an empowering worldview, which will make them the generation that will bring prosperity and sustainability to planet earth.